The Iconography of Meaning/ On view through July 26

Opened on May 2, 2014 The Iconography of Meaning is the concluding exhibition of the Taken exhibition cycle that began in the Fall of 2013. The cycle, starting with the […]

Here is our online map to where the Conociéndote events will take place. View Conociéndote (Getting to Know You) Map in a larger map May 9th Reception – Brocados New York-based artists Patricia […]

Madonna Reconstructed is part of a two channel video installation that premiered in the exhibition A Contemporary Madonnas Counterpoint: Mexico & Puerto Rico. Music is arranged for two cellos and three […] 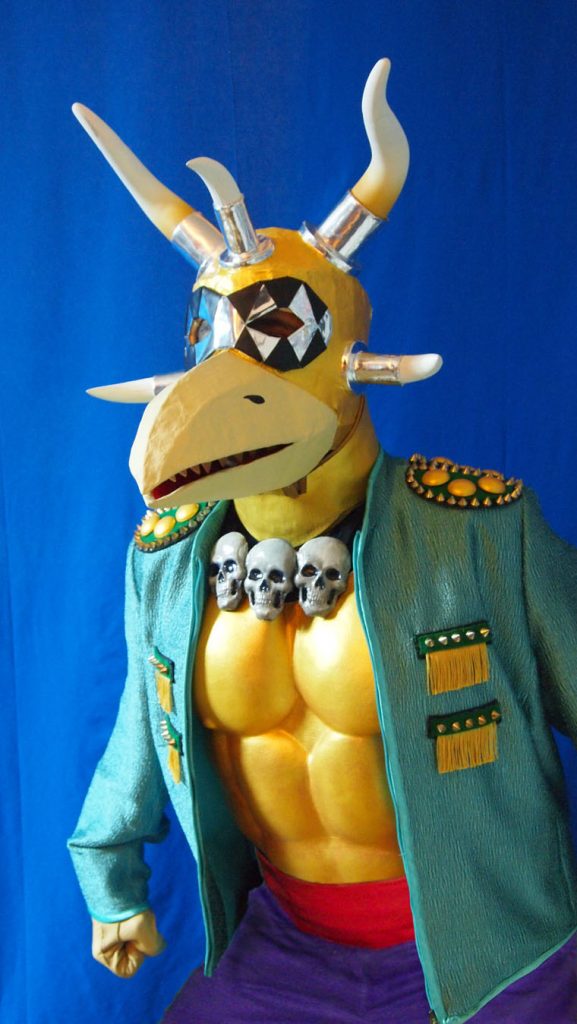 Videotaped on Jan. 31 at the reception for A CONTEMPORARY MADONNA COUNTERPOINT:MEXICO & PUERTO RICO at Taller Puertorriqueño. Music was performed live in front of Daniel de Jesús’ two channel […]

A CONTEMPORARY MADONNA COUNTERPOINT:MEXICO & PUERTO RICO/ On view through April 12 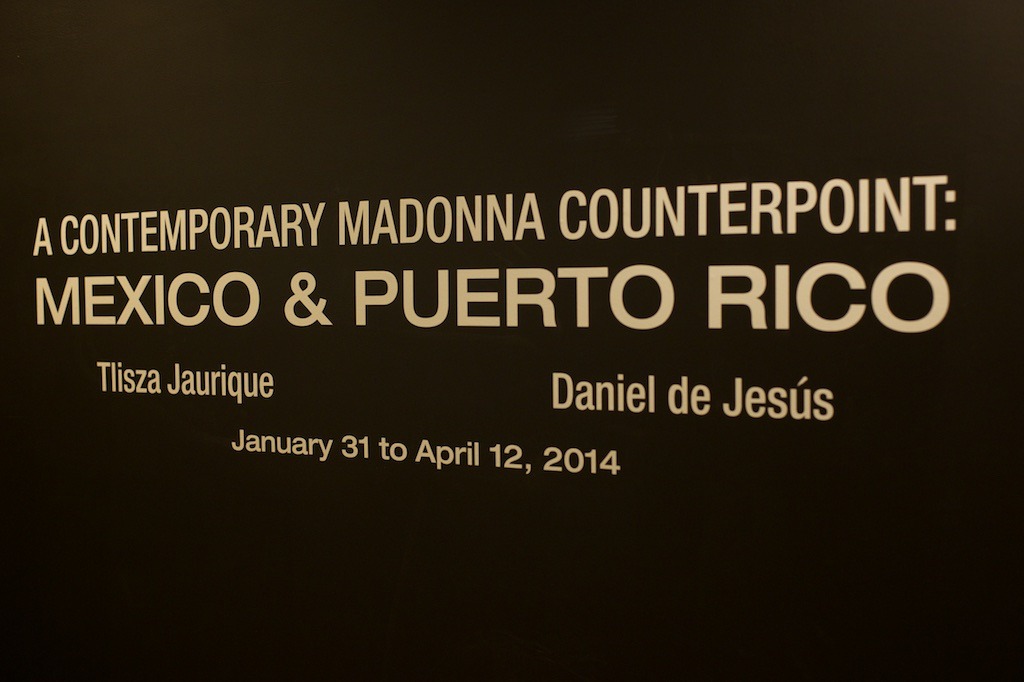 Conociéndote (Getting to Know You): Bridging the Audience Divide/ On view through October 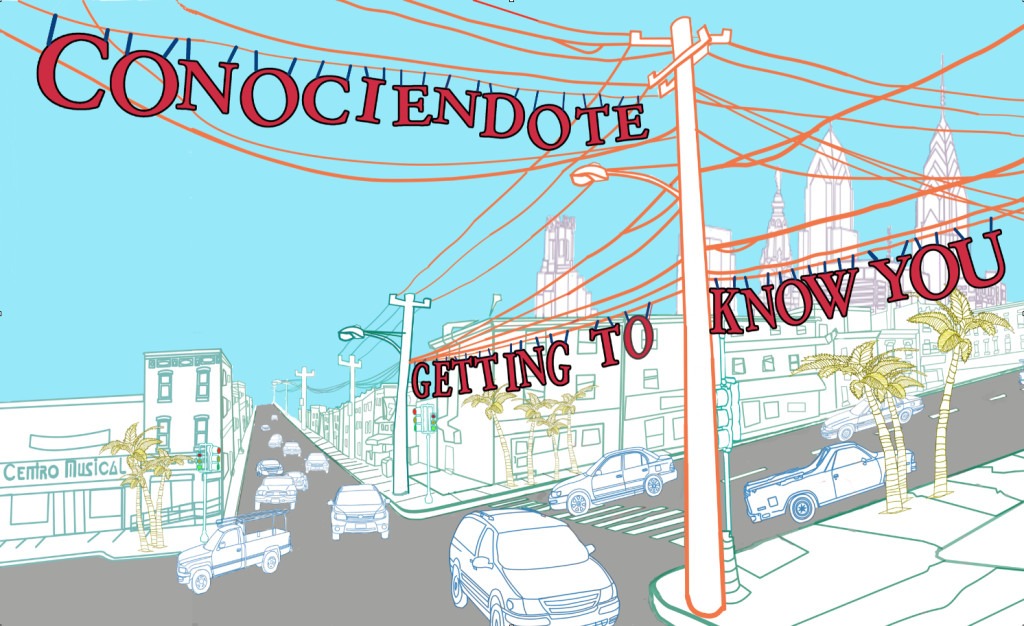 Opened in May of 2014 Conociéndote (Getting to Know You): Bridging the Audience Divide is Taller’s 2013 John S. and James L. Knight Foundation’s Knight Arts Challenge award-winning project, bridging […]

Personalizing Place in the Latino Community

Latino communities transform public places in their communities into personal ones. These transformations fit with the idea of making a home, for a specific place is more than a house […]

César Viveros Herrera: No Me Conformo 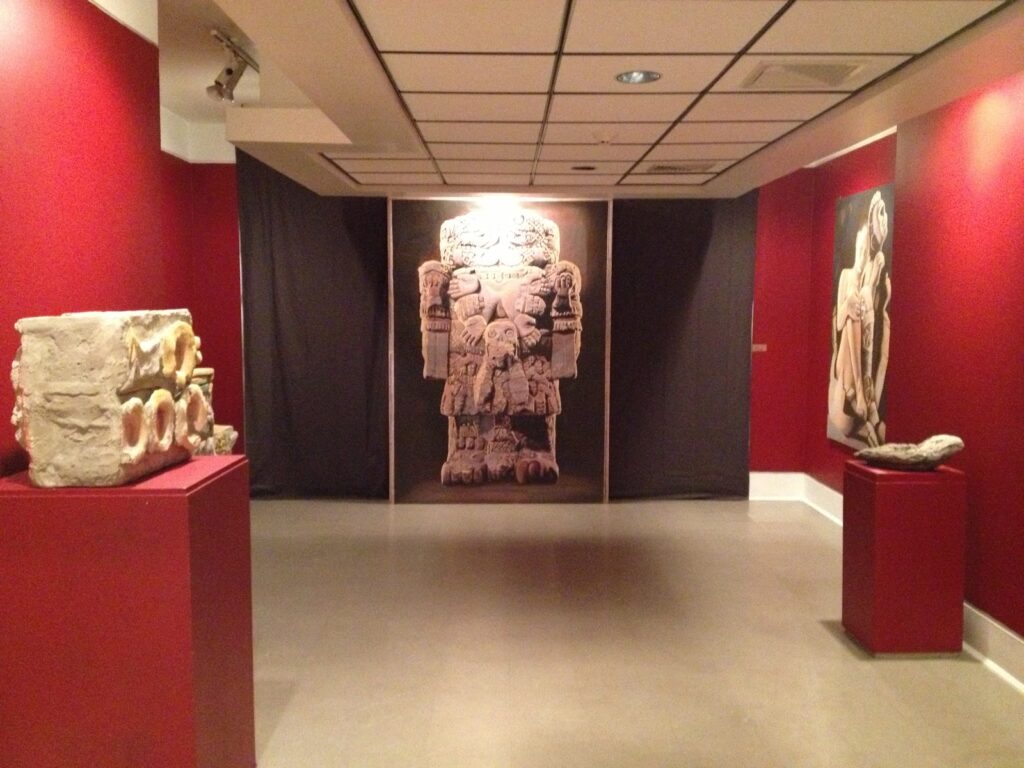 September 28th to November 10th, 2012 For this exhibition, César Viveros Herrera asked for the Lorenzo Homar Gallery to be painted a deep red so he could recreate a temple […]

Claiming Places: Unity, Ownership, and “Hogar” (Home) is a concerted effort to use art to reveal, question, engage and stimulate community dialogue on questions of “ownership” and the consequences of […]